Back in 2015 Amethyst was born, founded by Geo Leitón and Elias Vega, after experiences of both musicians in previous bands.

By 2016, and after several unsuccessful auditions for the new singer, Leitón contacted his then bandmate, singer Fabi Salas, who was singing rock covers in his side-project called Vintage Band. He offered to perform some never recorded Amethyst songs, and after introducing her to bassist Elias Vega, she was immediately hired, her voice and melodies finally gave the band its own sound.

Bassist Elias Vega previously had worked with piano player and keyboardist, Kendal Rodriguez, who accepted to join the band and gave his work with stunning arrangements on every song.

Finally, that same year, and after working with several drummers, the line-up was completed with JC Soto, a session drummer for international artists and local bands, until the end of 2018.  That same year and after a few names, came Daniel Salgado, a former drummer who had previously worked with Vega and Leiton, and he definitely fit with the Amethyst sound, bringing a solid and heavy bottom.

The band’s name reflects the music they create. The amethyst stone is a precious gem and one of the most appreciated varieties of quartz, and as the diamond, it is one of the hardest minerals ever. It has been used in jewelry since ancient times by Egyptian royalties, in magic rites from the middle ages and in modern times as a healing stone. Therefore, Amethyst’s music reflects these characteristics in every song, mysticism and beauty, combined with a hard and heavy musical art.

The band’s headquarters are located in San Jose, Costa Rica, where they have their own studios The Amethyst Cave (Moravia) and The Amethyst Forest (San Francisco) where they work on compositions and new music.

The band’s genre is hard to define by its members as it varies according to the influences of each one, creating a very unique sound which goes from raw heavy metal, symphonic metal, and also brings hints of progressive and even world music, producing the Amethyst sound. 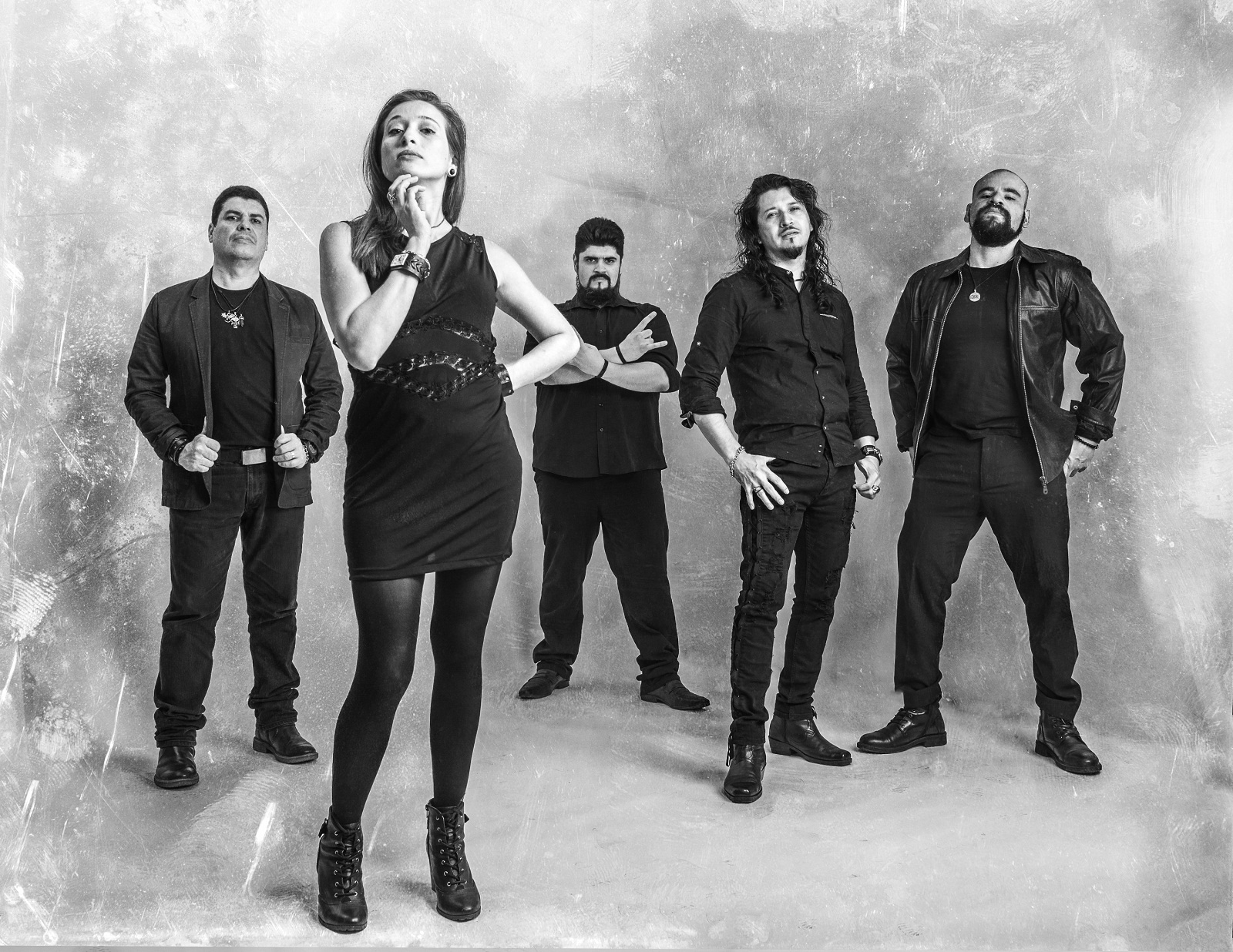