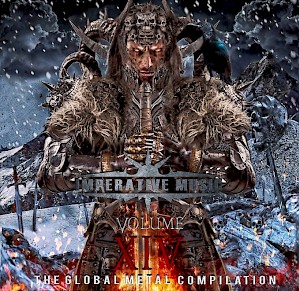 AMETHYST proudly anounces  the release of their second single “BEYOND MY OWN EYES”, sharing credits with more than 30 new bands from around the world as well as legendary bands such as KREATOR and OBITUARY, as part of the XIV COMPILATION of IMPERATIVE MUSIC

AMETHYST originally appeared along with VENOM and other 30 new bands on the XIII COMPILATION of IMPERATIVE MUSIC on 2016 with the first single hit “THE TIME KEEPER” and was again chosen by this leading brazilian promo agency in the metal scene around the world. Thanks Gilson Arruda and all the stuff at IMPERATIVE MUSIC Brazil for the excellent job and valuable support!!!!!